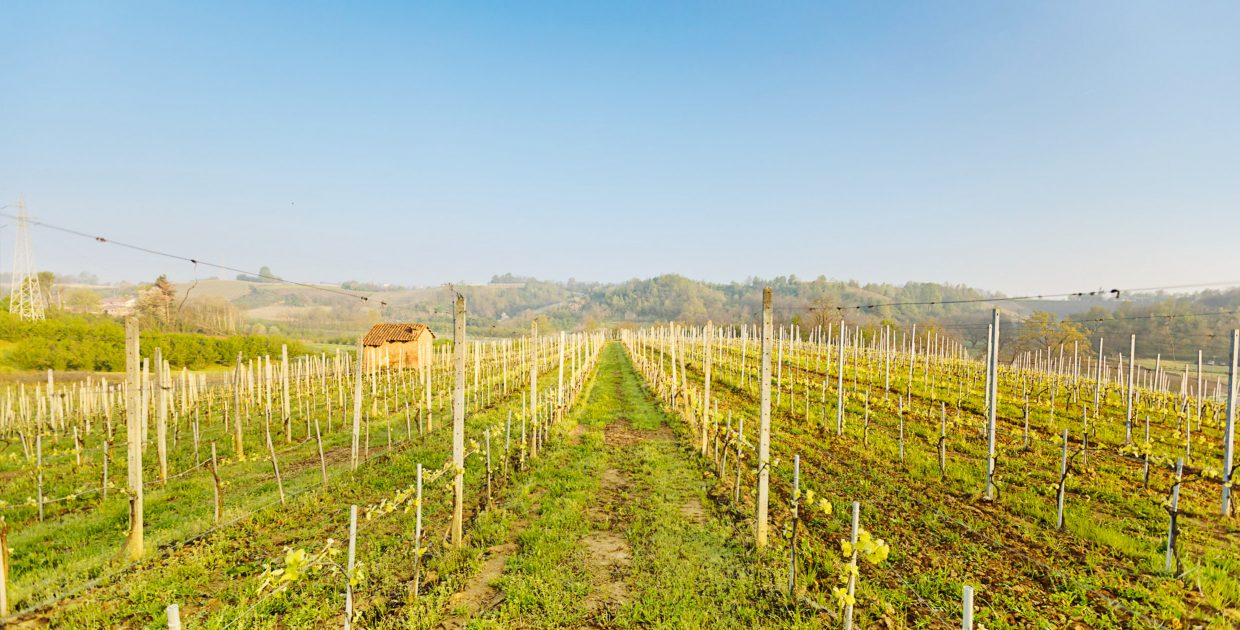 This vineyard, planted on a sub-acid and rich in clay soil, gives every year an aromatic Arneis with a major acid component.

The soil has a very different composition from other vineyards: the so-called “red earth”. It has a fluvial and recent origin,(2 million years); it’s formed as a result of the accumulation of debris from waterways. The ferrous component in the soil has been subjected to an oxidation which has determined the red color.
It consists of clay and sand in varying degrees from area to area, it has a sub-acid reaction(pH 6.5) and it’s rich in manganese, an important element for perfumes.